How to speed test without Ads

Want to speed test of the Internet but too much Ads come, then don’t worry. We have collecting some useful tools to speed test without or less Ads.

How to auto-delete emails from cPanel using a cron job

Deleting emails manually is cumbersome task and takes much time. Moreover, it may occupy large chunk hosting space. So, here we are sharing the trick to get rid off from emails automatically. 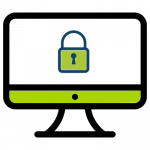 Factsheet on our find outs on Wanna Cry or Wncry ransomware. Wana Decrypt0r 2.0 window disturbed the almost 230,000 computers around 150 contries. 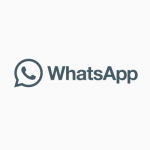 WhatsApp 2.17.43 beta edition brings the new style of Emoji. It will soon available for general public once come out from beta. 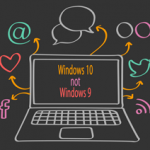 How to convert ESD to ISO

Windows user can save time and money by creating Windows ISO setup disk from current updates system itself. Via converting ESD file to ISO format.

Seeking WhatsApp Backup path on Google Drive is now easy than the earlier one. As in the past, it was kept implicitly concealed state in the Google Drive.

Prevent Autoptimize Cache getting too big

Autoptimize is wonderful cache plugin for WordPress site. However, it lacks the facility of automatic purging the Autoptimize cache.

WordPress update process may be hampered, due to file permission level or files and folders. This post will guide to deal with WordPress Update issue.